The site is secure.
The https:// ensures that you are connecting to the official website and that any information you provide is encrypted and transmitted securely.

She has lived and worked in communities across Vermont, worked in the halls of Congress, and around the globe in humanitarian response and human rights. Rooted in rural Vermont with a career spent bringing people together to get things done, Molly is an unfaltering voice for the needs of Vermonters.

Molly was born and raised on a vegetable and dairy farm in Newbury, Vermont, still operated by her family today. She attended the University of Vermont on an athletic scholarship and competed as a Division I cross-country skier. After college, she helped elect Representative Peter Welch to Congress and moved to Washington to serve as a Congressional aide. Her commitment to service led her to the International Committee of the Red Cross, where she engaged the U.S. government on humanitarian issues and led field missions to Haiti, Uganda, Georgia, the Western Balkans, and the Democratic Republic of the Congo.

As a proud product of Vermont’s education system, Molly returned home to attend Vermont Law School and later served as a law clerk to Vermont’s judge to the Second Circuit Court of Appeals, the Honorable Peter W. Hall.

Most recently, she served Vermont as an Assistant Attorney General and has taught night classes at Vermont Law School, training the next generation of lawyers and leaders on human rights.

Molly is the fourth woman in Vermont’s history to serve as Lieutenant Governor. 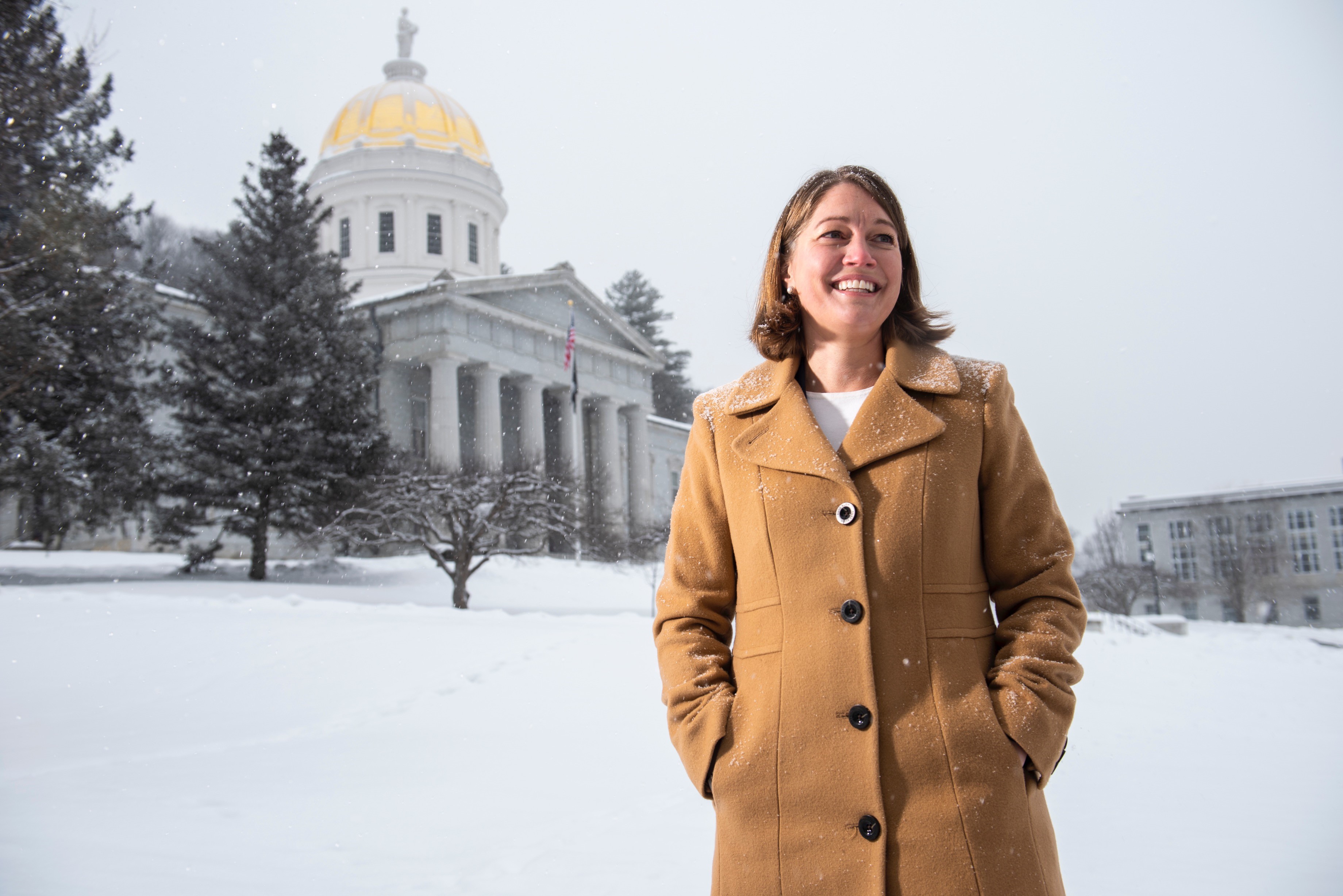